Building the local area network that’s right for you

Computer networks for the home and small business use either wired or wireless technology. Wired Ethernet was once the common choice for homes and businesses. However, Wi-Fi and other wireless options are now prevalent in homes, while many businesses still rely on wired networks.

Both methods have advantages over each other, and both represent viable options for home and other local area networks (LANs). We reviewed both technologies to help you decide which is best for your small network.

Wired LANs use Ethernet cables and network adapters. Two computers can be wired to each other using an Ethernet crossover cable. However, wired LANs usually require devices like hubs, switches, or routers to accommodate more computers.

Popular WLAN technologies follow one of the three main Wi-Fi communication standards. The benefits of wireless networking depend on the standard employed:

Both wired and wireless networks accommodate broadband routers, which allow easy sharing of a cable modem or DSL internet connection and include firewall support.

Ethernet cables must run from each computer to another computer or to the central device. It can be time-consuming and difficult to run cables under the floor or through walls, especially when computers are in different rooms. Some newer homes are pre-wired with CAT5 cable. This simplifies the cabling process and minimizes unsightly cable runs.

The correct cabling configuration for a wired LAN varies depending on the mix of devices, the type of internet connection, and whether internal or external modems are used. However, none of these options are more difficult than, for example, wiring a home theater system.

After hardware installation, the remaining steps to configure either wired or wireless LANs don’t differ much. Both rely on standard Internet Protocol and network operating system configuration options. Laptops and other portable devices often have greater mobility in wireless home network installations (at least for as long as their batteries allow).

Wi-Fi networks can be configured in two ways:

Ethernet cables, hubs, and switches are inexpensive. Some connection-sharing software packages, like ICS, are free; while some cost a nominal fee. Broadband routers cost more, but these are optional components of a wired LAN. The higher cost of broadband routers is offset by the benefit of easier installation and built-in security features.

Wireless gear costs somewhat more than the equivalent wired Ethernet products. At full retail prices, wireless adapters and access points may cost three times as much as Ethernet cable adapters, or four times as much as hubs and switches.

Ethernet cables, hubs, and switches are reliable, mainly because manufacturers have been continually improving Ethernet technology over several decades. Loose cables likely remain the most common source of failure in a wired network. When you install a wired LAN or move any components, check the cable connections.

Wireless LANs suffer a few more reliability problems than wired LANs, though not enough to be a significant concern. Most wireless signals are subject to interference from other home appliances, including microwave ovens, cordless telephones, and garage door openers. Careful installation minimizes the likelihood of interference.

Wireless networking products, particularly those that implement 802.11ac, are comparatively new. As with any new technology, it takes time for these products to mature.

Wired LANs that use hubs can suffer performance slowdown if several computers heavily access the network simultaneously. Use Ethernet switches instead of hubs to avoid this problem. A switch costs a little more than a hub.

Wireless LANs using 802.11b support a maximum theoretical bandwidth of 11 Mbps, roughly the same as that of old, conventional Ethernet. 802.11a and 802.11g WLANs support 54 Mbps, which is approximately one-half the bandwidth of Fast Ethernet.

The greater mobility of wireless LANs offsets the performance disadvantage. Mobile computers don’t need to be tied to an Ethernet cable and can roam freely within the WLAN range. However, many home computers are desktop models, and mobile computers must sometimes be tied to an electrical cord and outlet for power.

For any wired LAN connection to the internet, firewalls are the primary security consideration. Wired Ethernet hubs and switches don’t support firewalls. However, firewall software products like ZoneAlarm can be installed on computers. Broadband routers offer equivalent firewall capability built into the device, configurable through its software.

In theory, wireless LANs are less secure than wired LANs. This is because wireless communication signals travel through the air and can be intercepted. To prove their point, some engineers have promoted the practice of wardriving. Wardriving involves traveling through a residential area with Wi-Fi equipment and scanning the airwaves for WLANs that aren’t properly protected.

On balance, though, the weaknesses of wireless security are more theoretical than practical. WLANs protect data through encryption standards that make wireless communications as safe as wired ones in homes.

No computer network is completely secure, however. Important security considerations for homeowners aren’t related to whether the network is wired or wireless. Instead, network security should ensure that:

If you are cost-conscious, need the maximum performance of your home system, and don’t care much about mobility, a wired Ethernet LAN may be right for you.

If cost is less of a concern, you like being an early adopter of leading-edge technologies, and you are concerned about wiring your home or small business with Ethernet cable, then consider a wireless LAN. 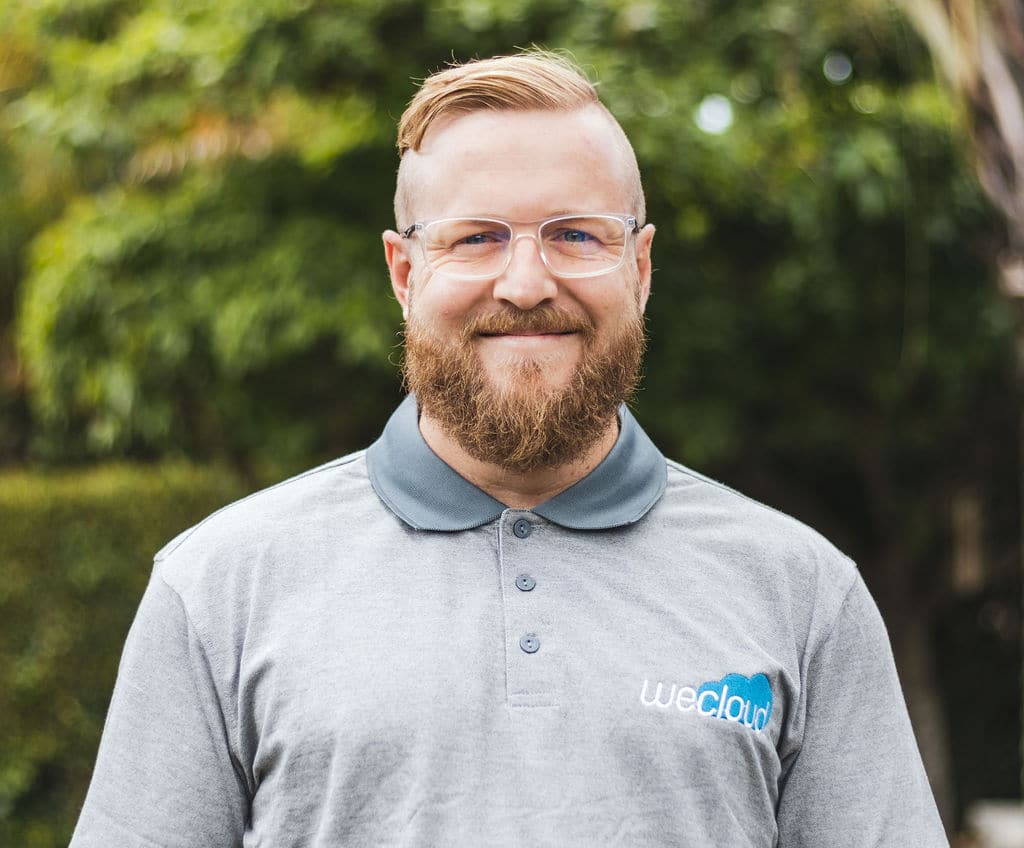 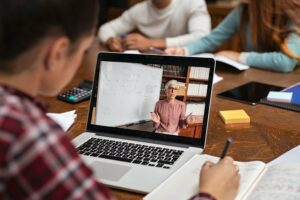 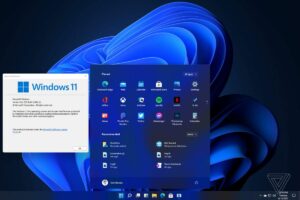 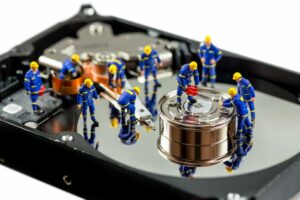 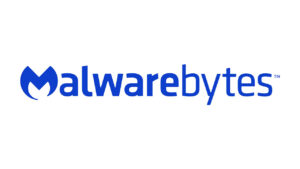